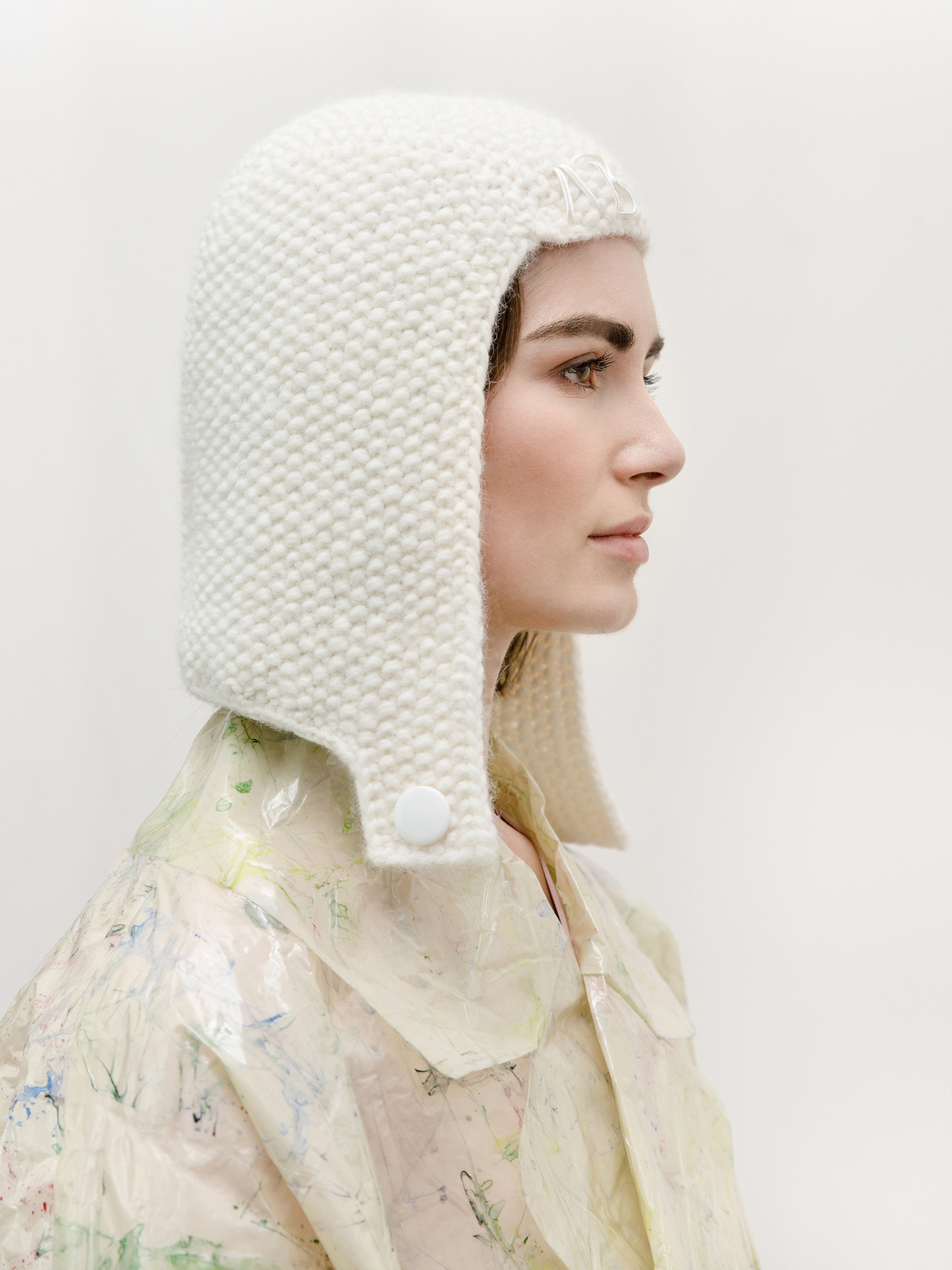 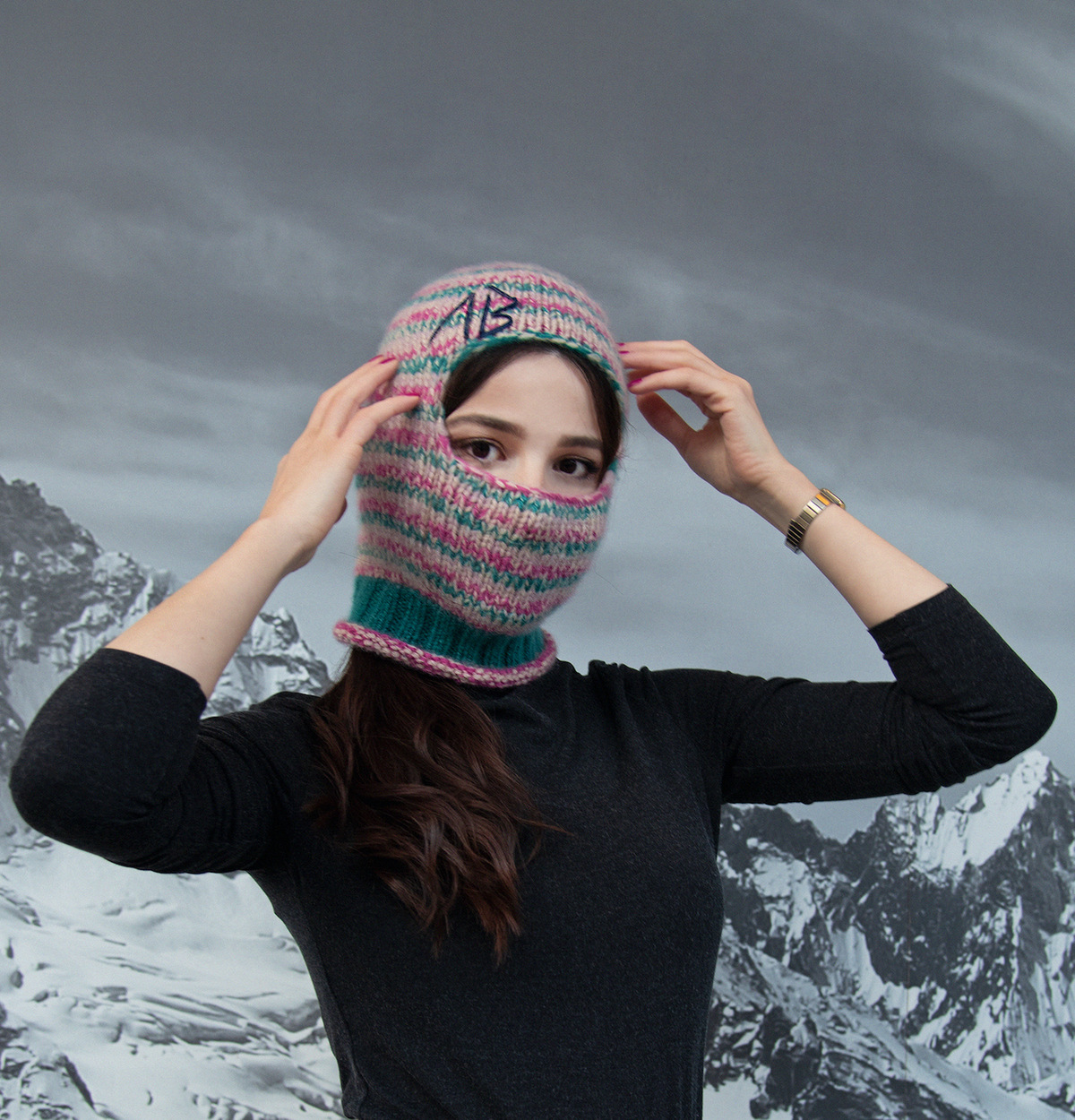 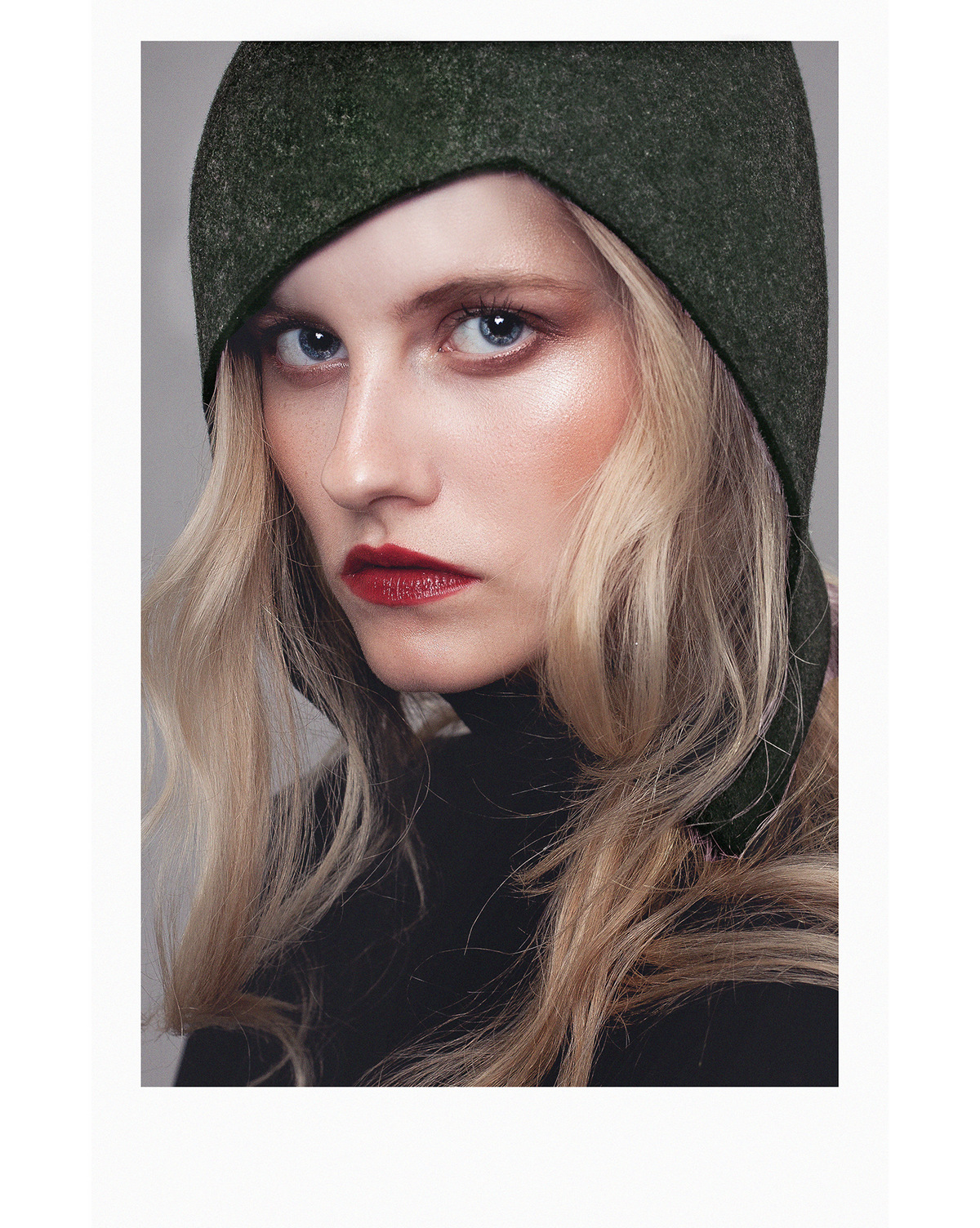 [Translate to Englisch:] Cap "The Tamara"
© [Translate to Englisch:] Kapturing
The Hamburg fashion designer Aset Bogaty has her roots in the Caucasus. Her father bought her first "Singer" sewing machine when she was four and taught her to sew. She came into contact with art through her great-uncle, a successful painter. She studied fashion design at the HAW and did an internship at Jil Sander. After her master's degree, she got to know the commercial background of the fashion industry at the Kundtmann fashion agency. Subsequently, she founded her own fashion label, specialising mainly in fine cashmere knitwear handmade in Germany.
Aset Bogaty herself lives in three different cultures and always seeks a common language in fashion. 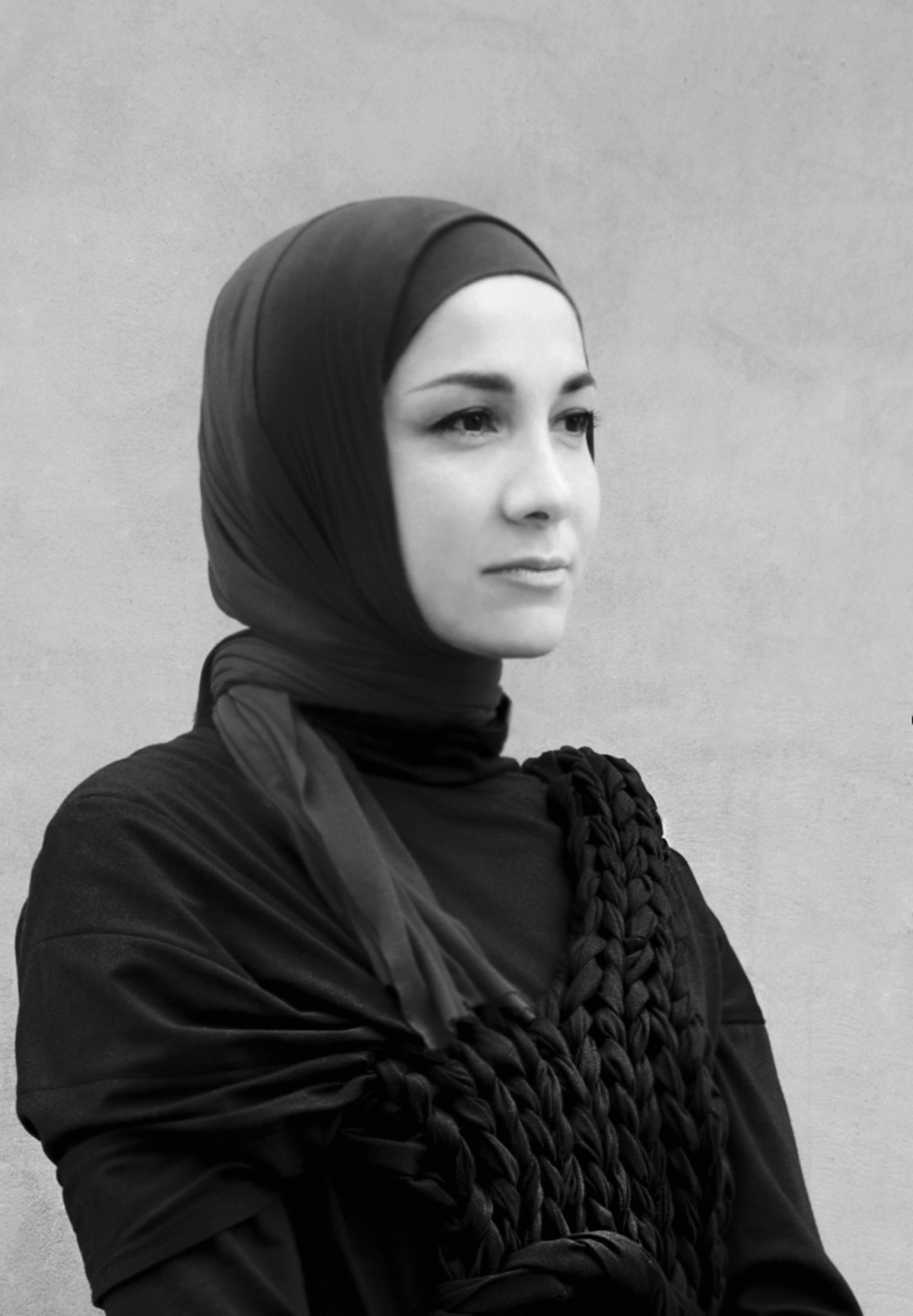