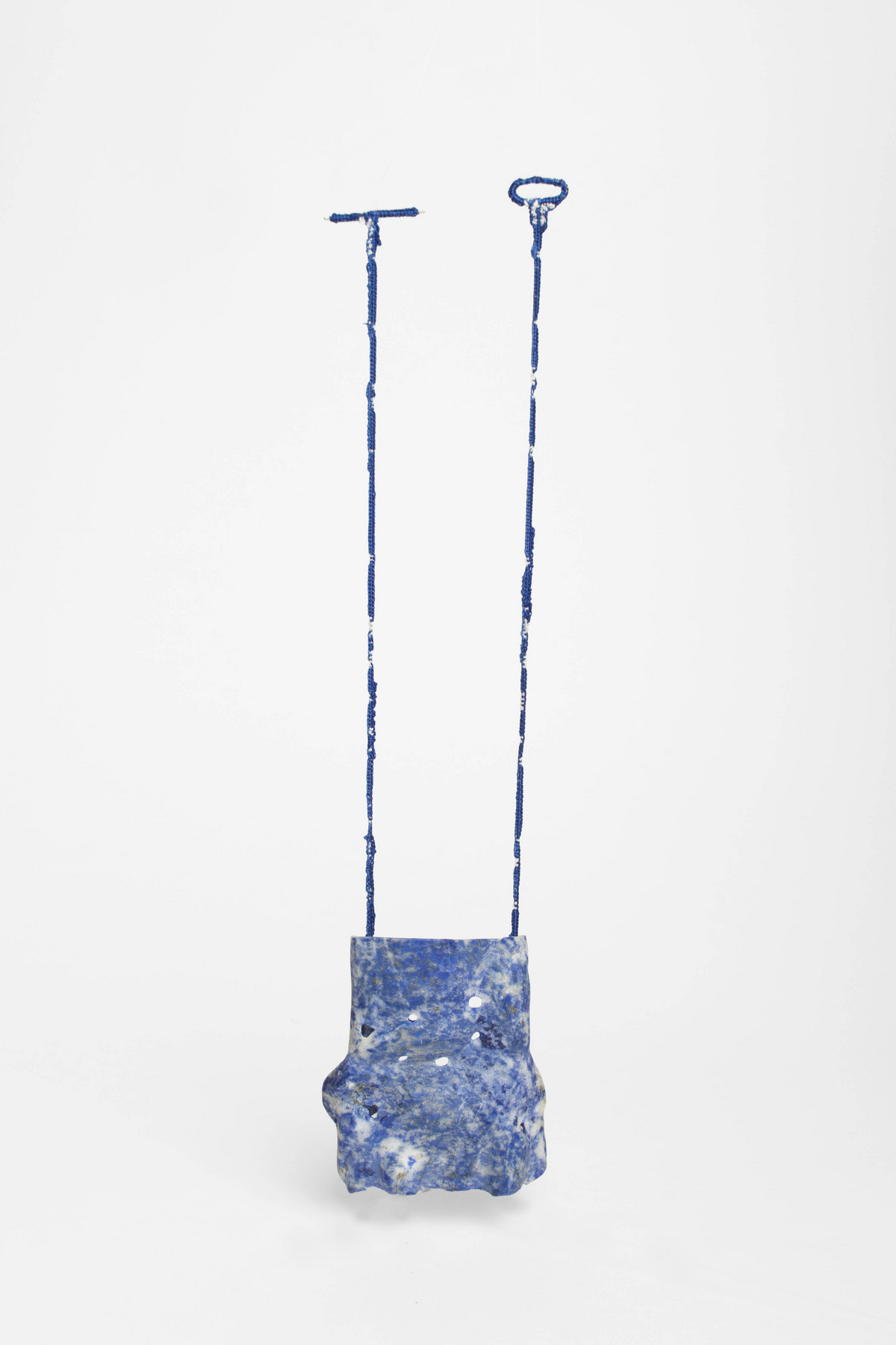 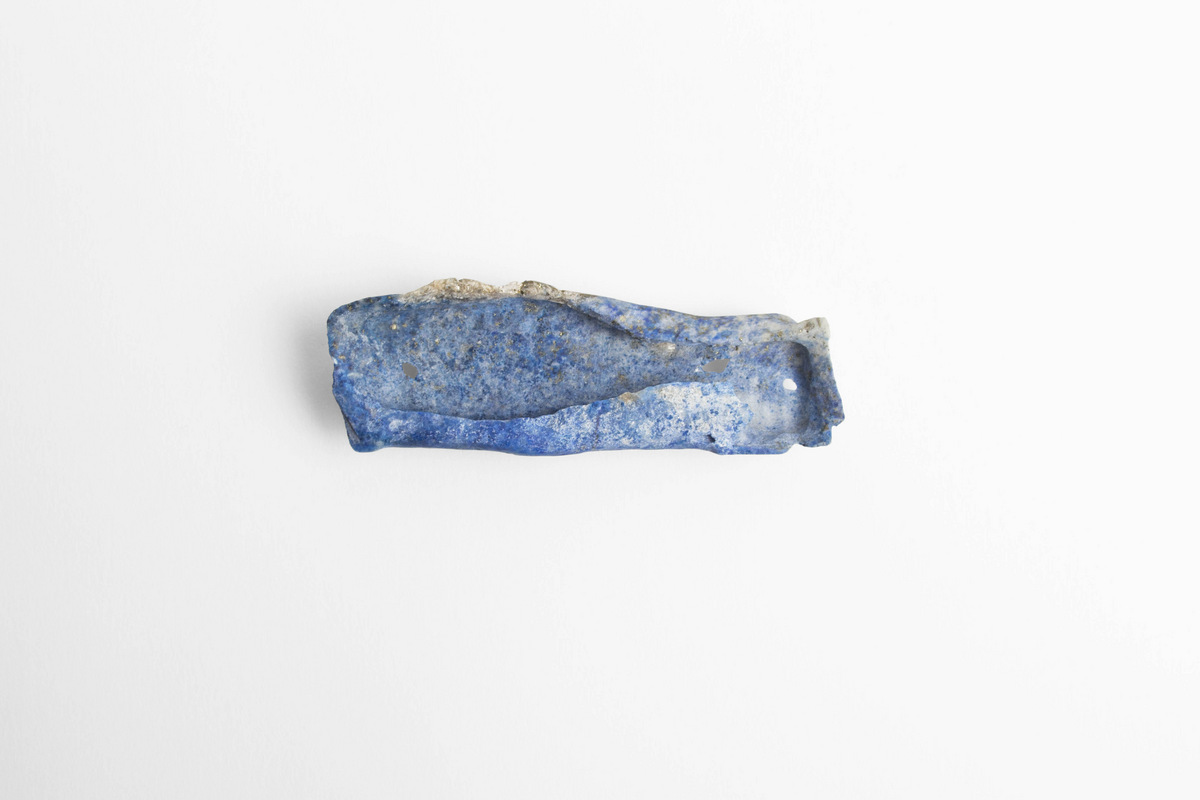 Gewand, Brosche
© Felicia Mülbaier
"The wing of an insect. A fragment, perfect in its form and structure. The materialised memory of a moment. The imperceptible breath of a movement, symbol of a transformation. Lying on my fingertip, so infinitely delicate and fragile, it describes Felicia Mülbaier's works better than words. Carved out of stone, they are found objects of something immaterial. They preserve the traces of time that it takes to give form to something previously incomprehensible. Time, in which there is the moment between existence and non-existence, which demands a decision to destroy or to preserve something, to conceal or to reveal. Thus, her pieces move on the dividing line between bringing forth and passing away. This gives the pieces a special attention, because they make the viewer aware of the fleetingness, make him pause. Taking him along on the wingbeats of the imagination."
2018 Julia Wild 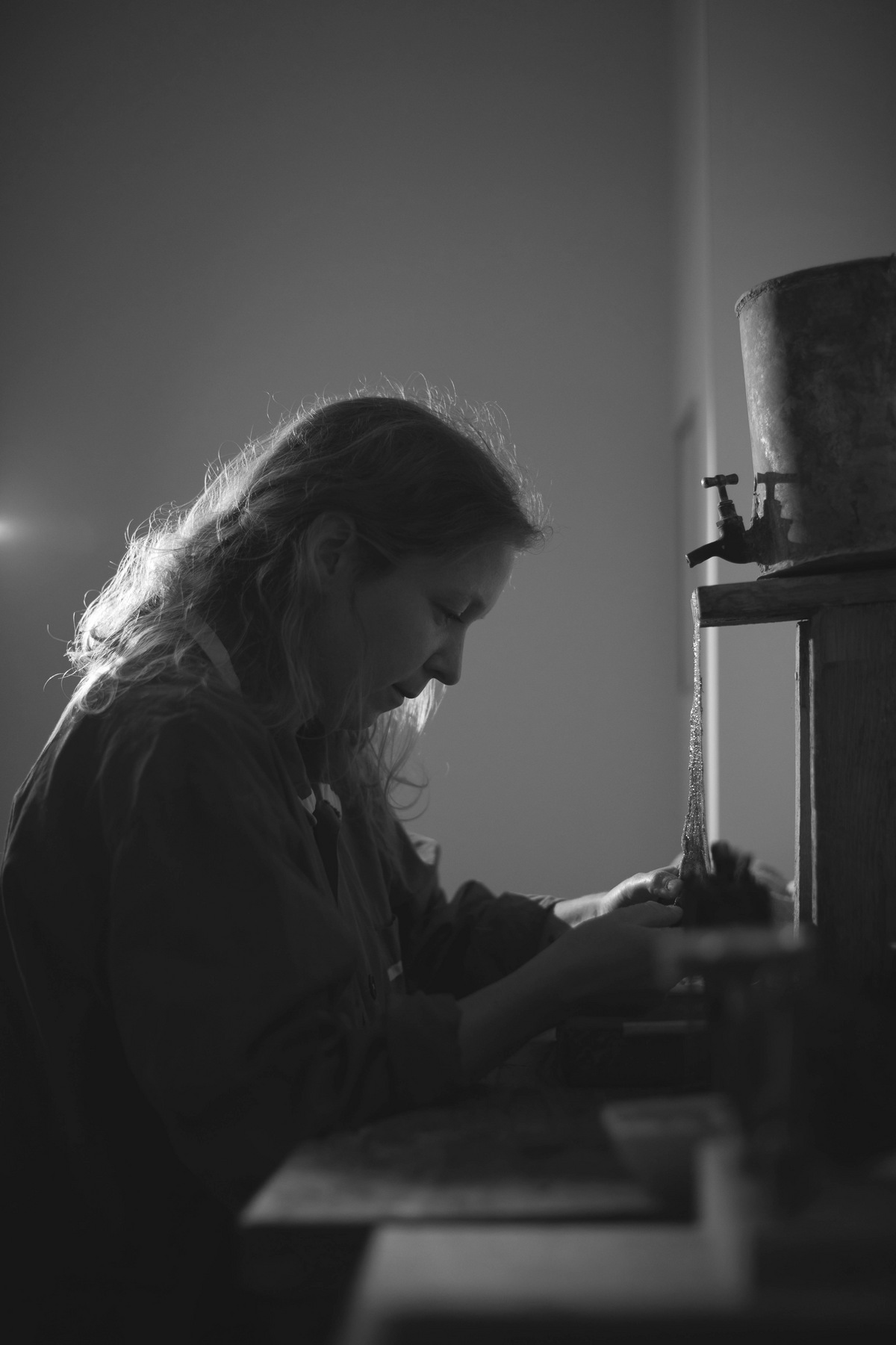