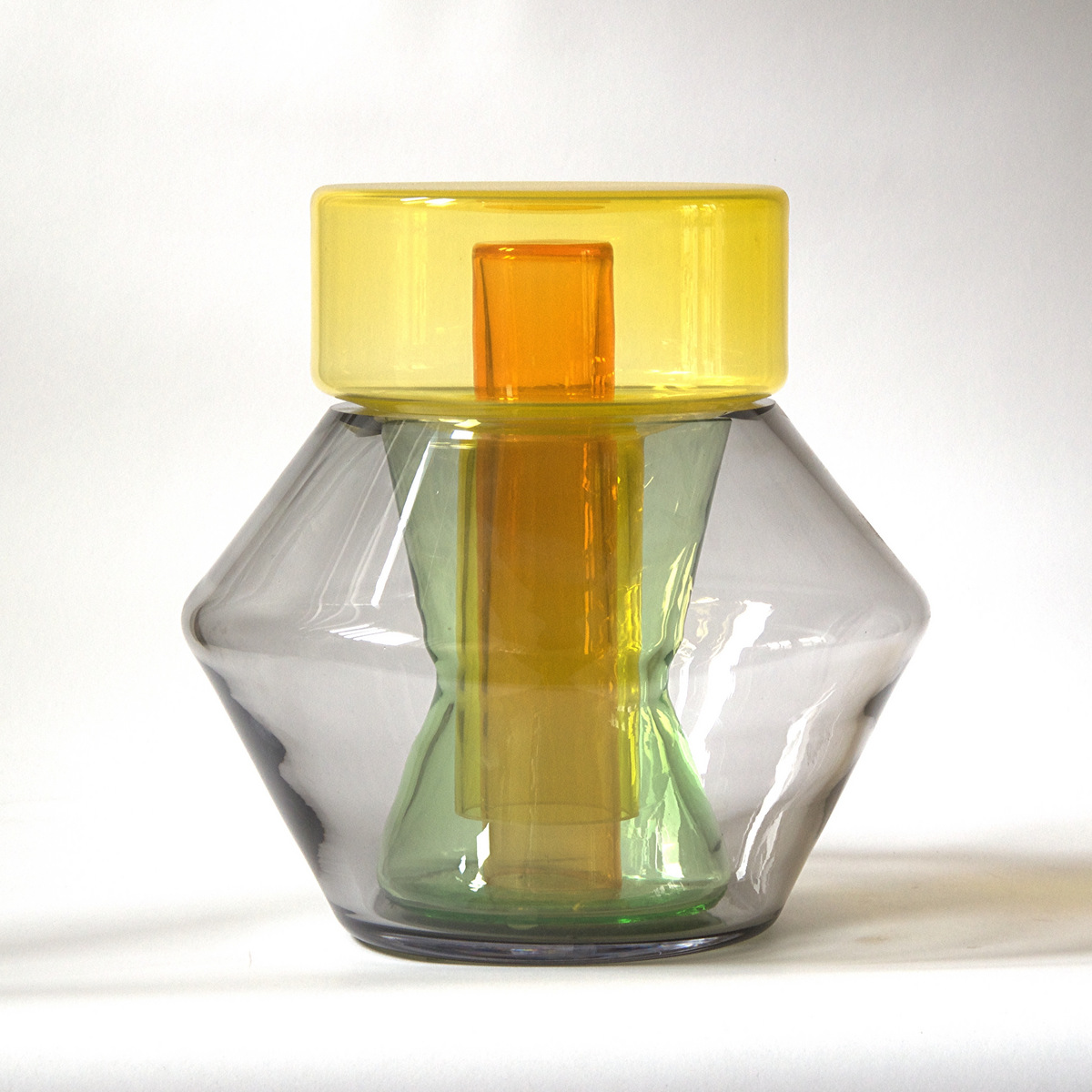 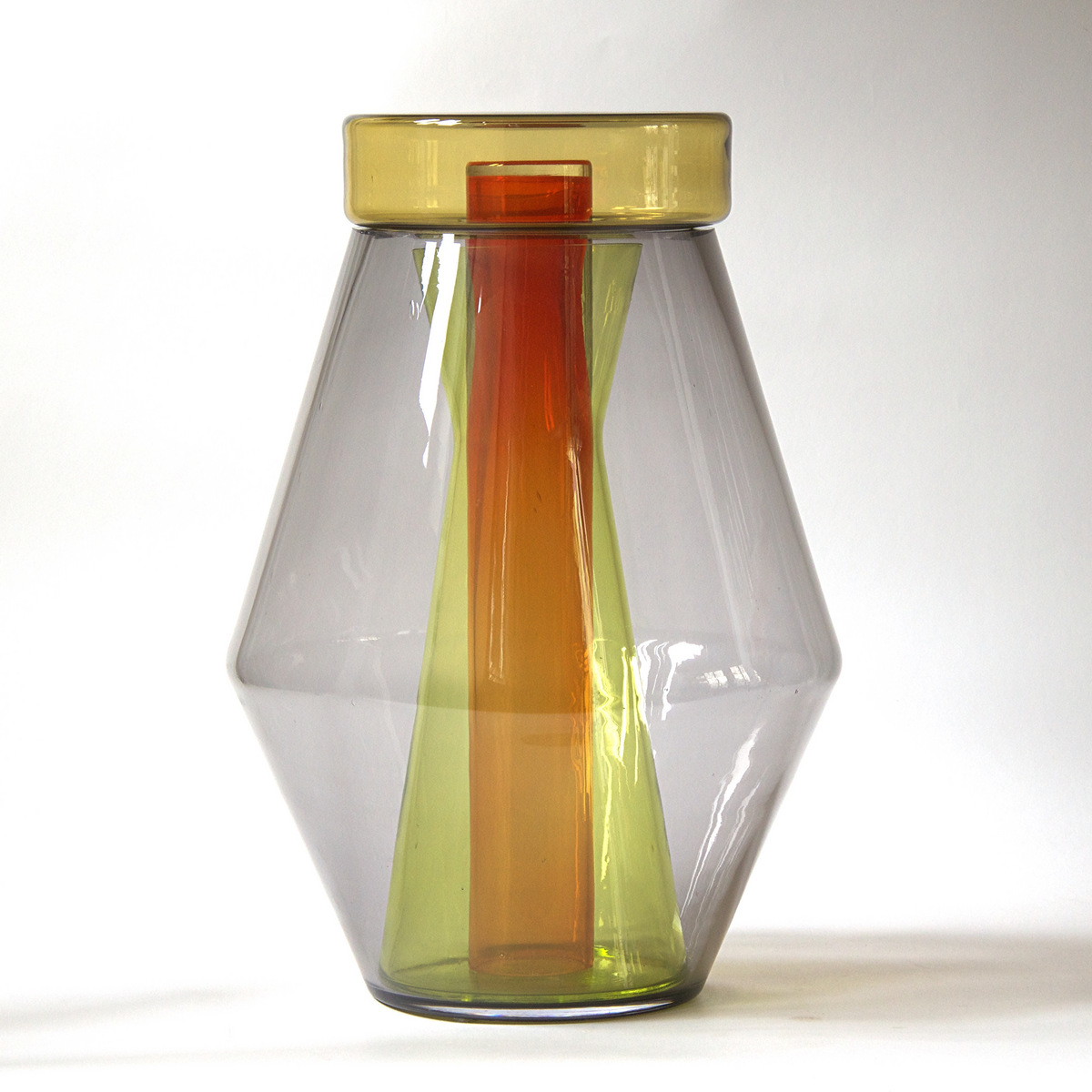 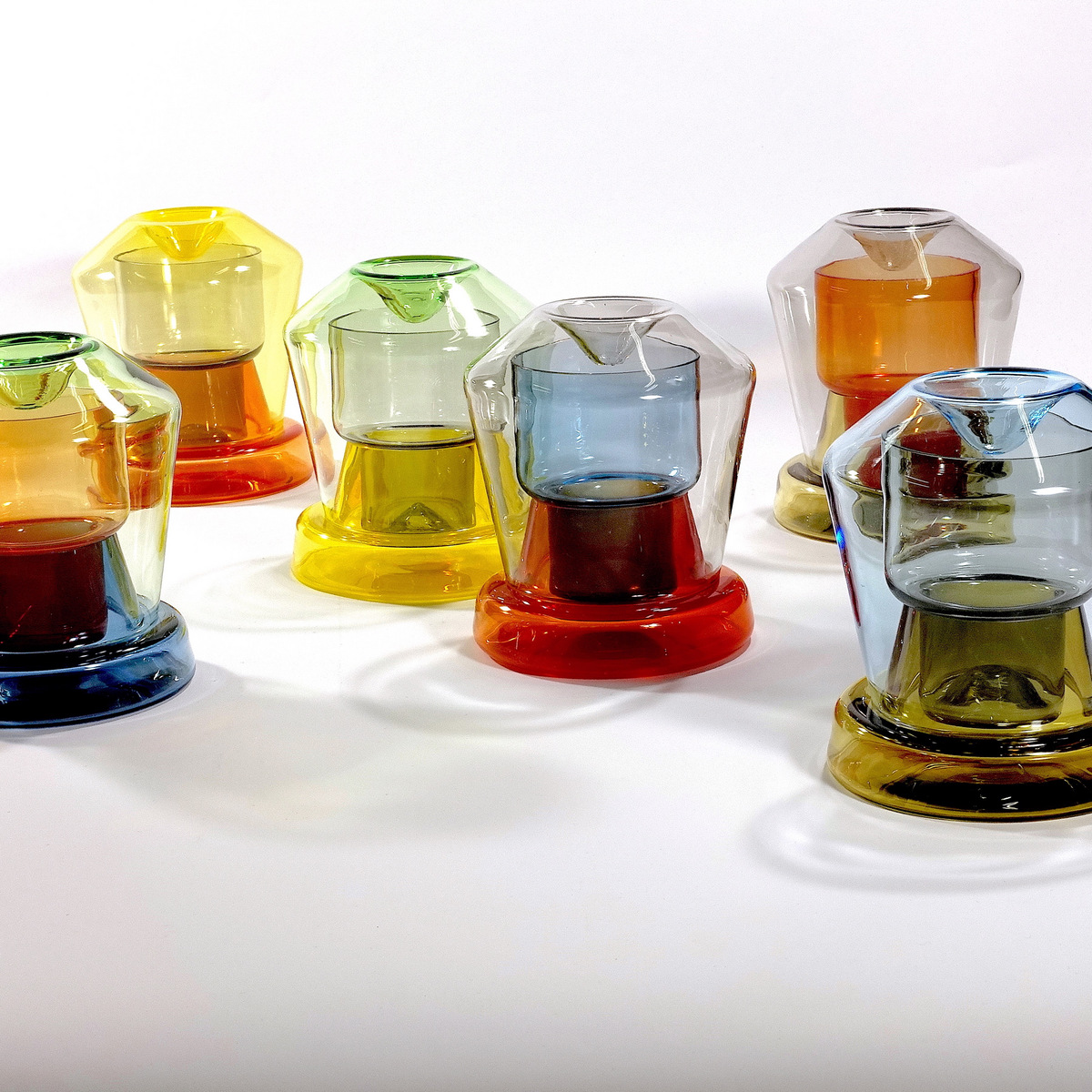 TRIII
© Foto: C.Réer
Cornelius Réer is a glassmaker. In his Nuremberg workshop, he uses the glass melting furnace to make glass vessels for everyday use. everyday use. Function, subtle colouring and resolute shaping are characteristic of the formal language developed by Cornelius Réer. This results in unique pieces and small series that are self-explanatory. They differ, despite mostly serial production, from the works of glass manufactures. Individuality and material appropriateness are at the forefront of the design.
After an apprenticeship as a glassmaker, Cornelius Réer worked in various studios, including in Sweden. After studying at the "International Glass Center Brierley Hill", GB, he worked independently. From 1992 - 2003 he developed his collection in various workshops. Since 2003 he has been running a workshop for glass melting in Fürth, and in 2008 he moved to Nuremberg. In addition to his own collection, Cornelius Réer works in product development for various designers. This resulted in 2013 in the label "SameSame upycled glassproducts " in cooperation with Laura Jungmann. 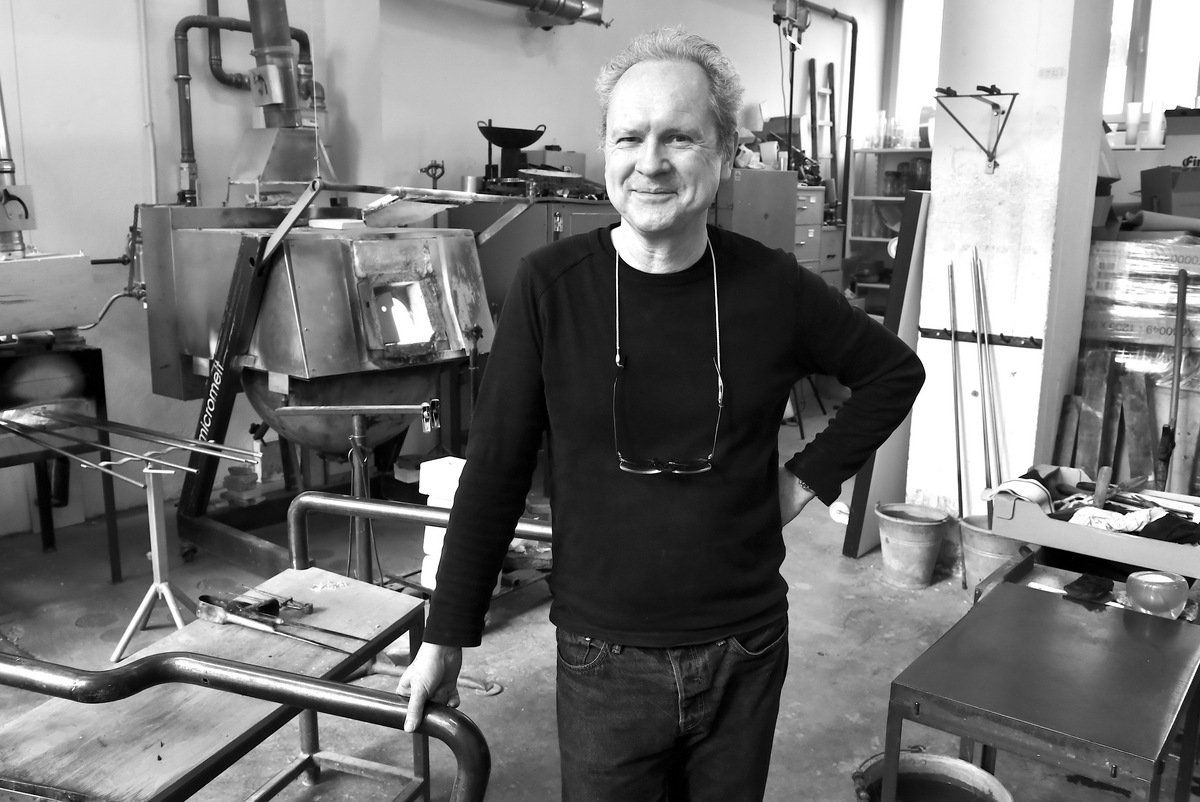